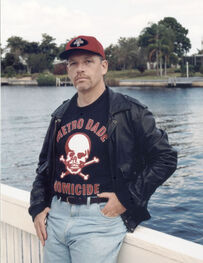 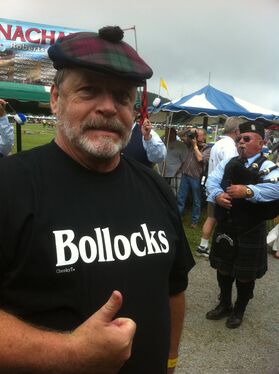 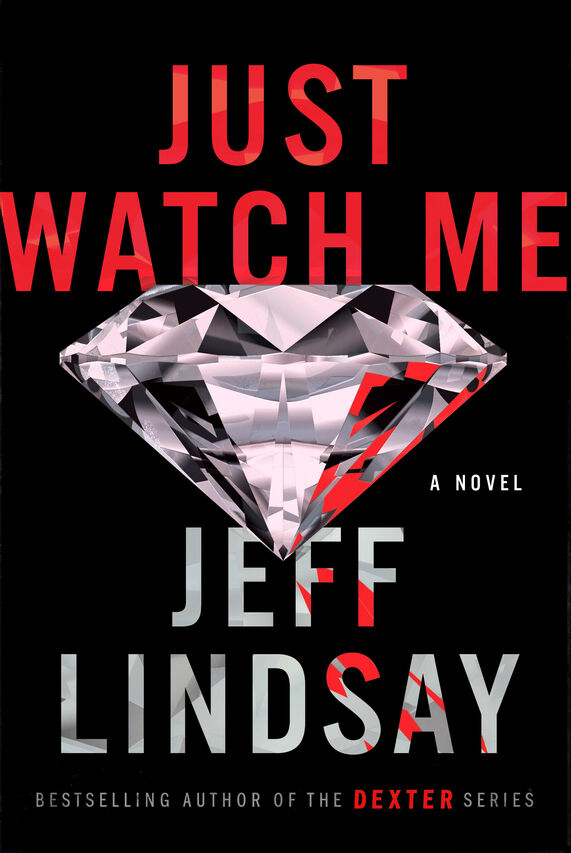 Here's what the critics said about JUST WATCH ME

“An  exciting book which we hope will become part of a big, best-selling series. This is a great one!”

"A supremely entertaining new thriller by Jeff Lindsay that promises to be the first of a series....“Just Watch Me,”....is both an exciting crime story and a revealing exploration of the psychology of a master criminal. The writing is tight and vivid, the characters are convincingly portrayed and the action is nonstop."

"Just Watch Me heralds a major new series, and shows that the Dexter author has plenty of tricks left up his sleeve when it comes to crafting crime fiction."

-- Chosen for USA Today's Five New Books Not To miss.

Just Watch Me launches a spectacular projected series. Wolfe shares traits with antihero Dexter Morgan…. but Riley might be the more interesting character in that his methods are more cerebral than bloody. 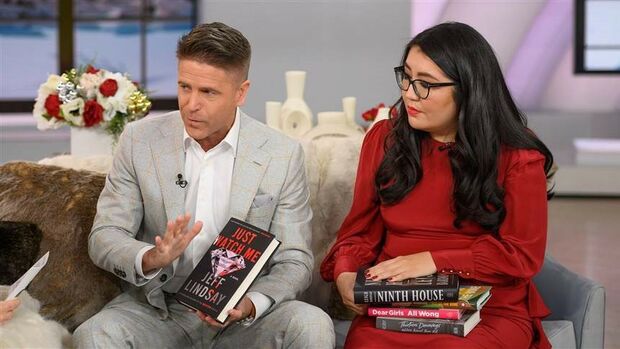 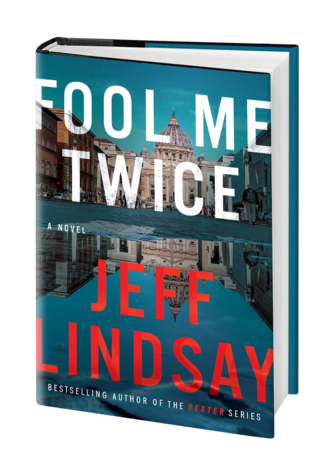 Book THREE in the Riley Wolfe series is coming! 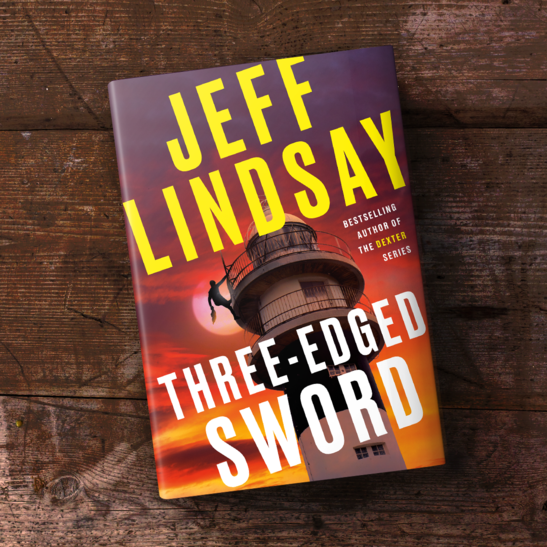 Riley must somehow infiltrate a fortified, heavily guarded Soviet era missile silo and steal the ultra secret plans for a doomsday weapon system -- and the stakes have never been higher....

THREE-EDGED SWORD takes Riley where he's never been before, with little chance of getting out again.